The question now is, what happens if a candidate does not accept or reject his/her admission? Before I answer that, you need to know that each school has its own deadline or time frame for admission.

The school may not give candidates a specific deadline to either accept or reject the admission. However, the school expects you to do so within the shortest possible time.

Now back to the question, what happens when you don’t accept or reject admission on JAMB CAPS?

There are two major things that happen when a candidate fails to accept or reject his or her admission on JAMB CAPS;

1. The Admission Will Likely Be Withdrawn: If you do not accept or reject the Admission offered to you on JAMB CAPS, you will be seen as not interested in the admission and it will be withdrawn so that other interested candidates can be considered.

Once the admission has been withdrawn, you have lost it. There is no reversal. That same school will not offer you another admission.

2. There May Not Be Admission Consideration From Another School: If you leave the admission offered to you, without either accepting it or rejecting it, another school may not consider you or offer you another admission.

So it is important that if you do not like the school or course that you have been admitted to study, quickly reject it so that you can be considered for admission in another school.

So if you are an admission seeker for the 2021/2022 academic session, it is important that you closely monitor your JAMB CAPS so you can do the needful as soon as you have been offered admission. 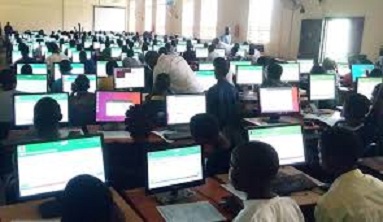 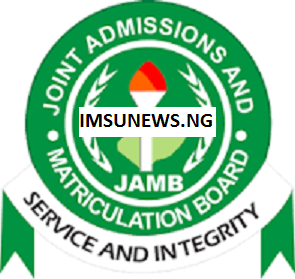 The Truth About JAMB Result Upgrade

How To Create JAMB Profile Code For UTME/DE Registration